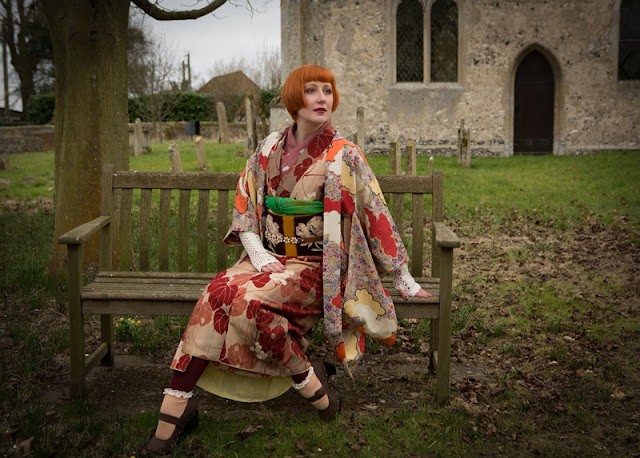 I choose two outfits, one of them in my usual style and another more traditional. Some of you might remember when I bought this kimono a few month ago. Since then I was dying to wear it, but kept putting it off because the season is not right. For the photo shoot I decided to ignore the seasons and just go with it.

I'm pretty happy with this outfit, but if I had to re-do it, I would pick a different haneri. Or I would add some white lace to this haneri, to make it stand out more. When I was picking out the outfit, the haneri seemed like a good idea because I figured it will match the tights I was going to wear. Not so much when I actually put it on. The green obiage was a last minute addition for an extra pop of color. I originally was going to wear my favorite white and yellow one, but change it in favor of my dark green shibori.

My favorite photo is the very first one, with the church and cemetery. The church is located about 5 min drive from my house, and doesn't look like much when you drive by, but it looks great in photos. It is possibly abandoned too, because there were lots of signs of neglect. Funny, but ever since I came to UK and saw all these old churches with cemeteries on their grounds, I always thought it would be cool to take a photo there but never got enough courage to actually do it. Well, now I have one. :) 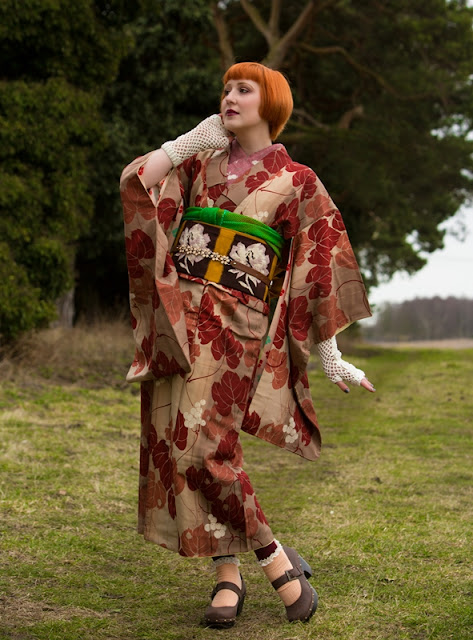 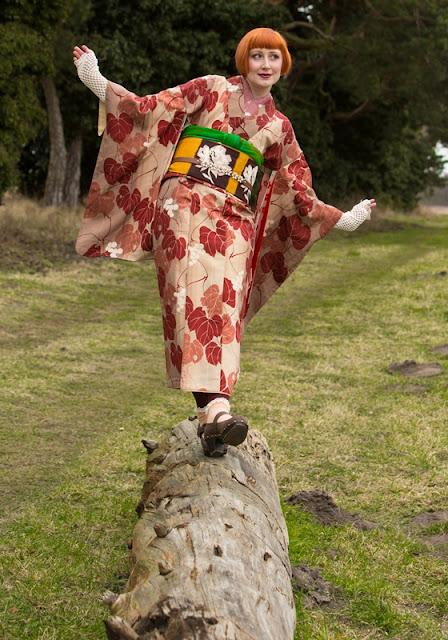 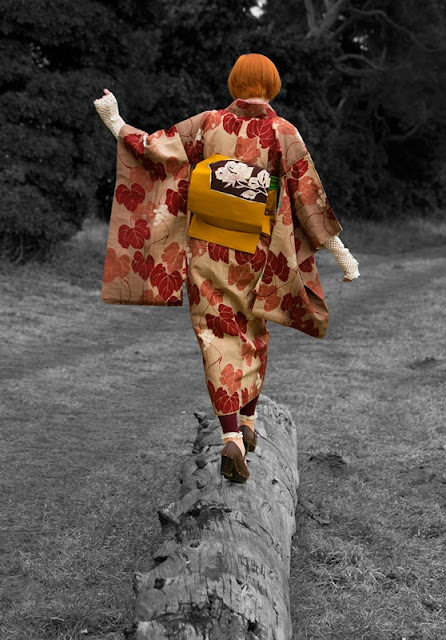 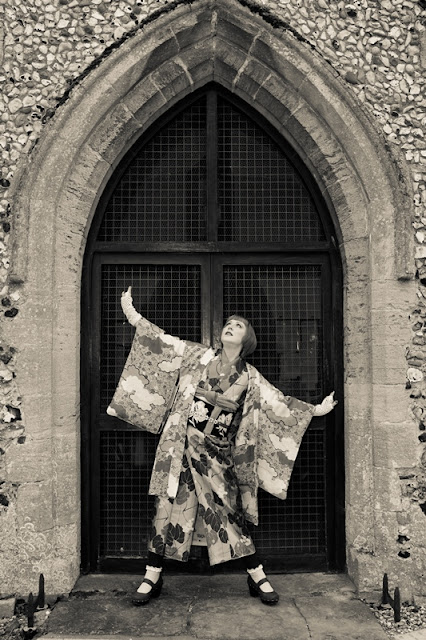 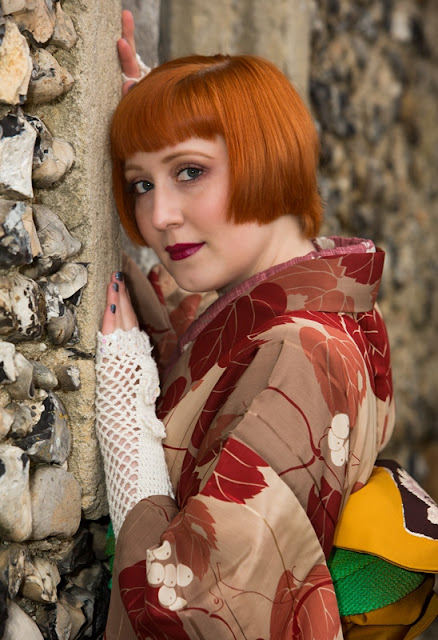 I didn't even know that TV tax existed until I came to the UK and was suddenly required to pay it. Yes, you're reading it right - in order to watch TV in the UK, you have to pay a special TV tax. You can't even dodge it by saying that you don't watch TV, because if you watch any TV programs on your computer, it counts too.

In addition to the TV tax, there is also a road tax that everyone has to pay. We have two cars, so we have to pay the road tax on both cars. That's in addition to insurance and yearly MOTs (inspections). The amount you pay based on the engine size and CO2 emissions or whatever else, so my husband pays less for his since his is a compact car. Mine is not, meaning that you can actually sit comfortably in the backseat for extended periods of time (just ask Hong), so I pay more.

All together we pay about £500 extra a year for all these taxes. Of course now I should say "paid" as we will be leaving in July, but I still will not miss the extra expense of paying for these taxes.

P.S. An no, having one car was not an option. As I've talked before, I live in the middle of nowhere with no public transport. I also can't just drop off my husband at his work, as I'm not even allowed to drive where he works.
Posted by Lyuba-chan at 1:05 PM 3 comments:

I finally opened up the package that I received few weeks ago. I know, I know, you're all wondering how could I do that? Well because I have a patience of a saint! ;P

This time I got two haori to add to my ever growing haori collection. I'm not really sure what kind of designs are on them, so if you have any ideas, please let me know! 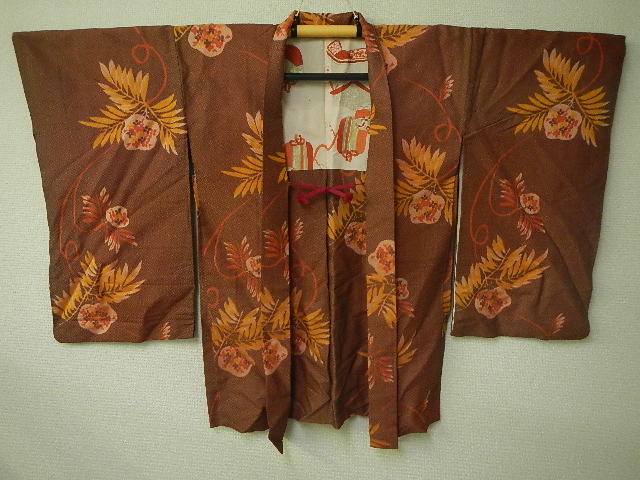 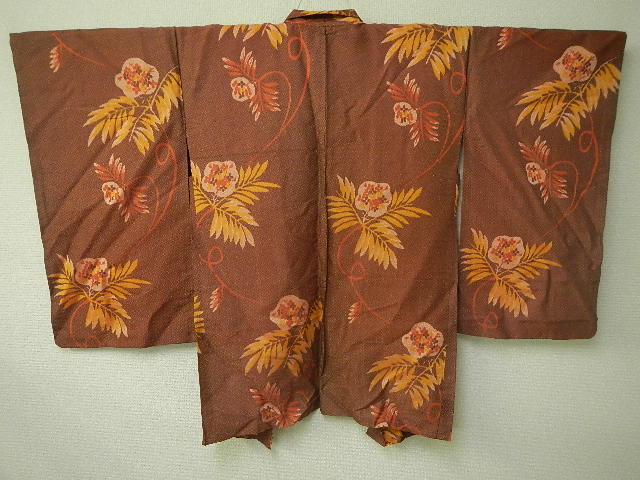 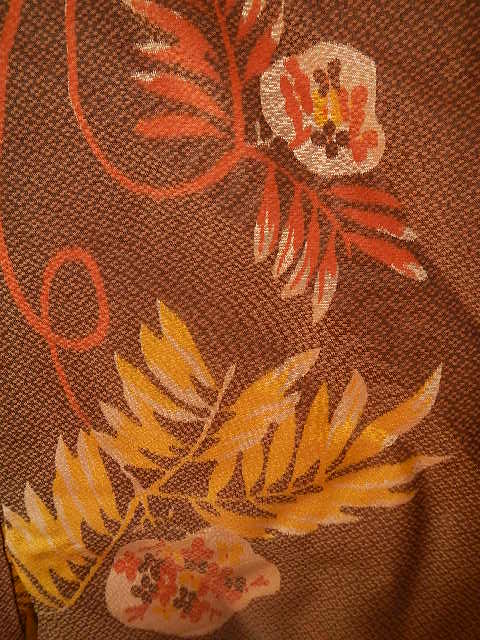 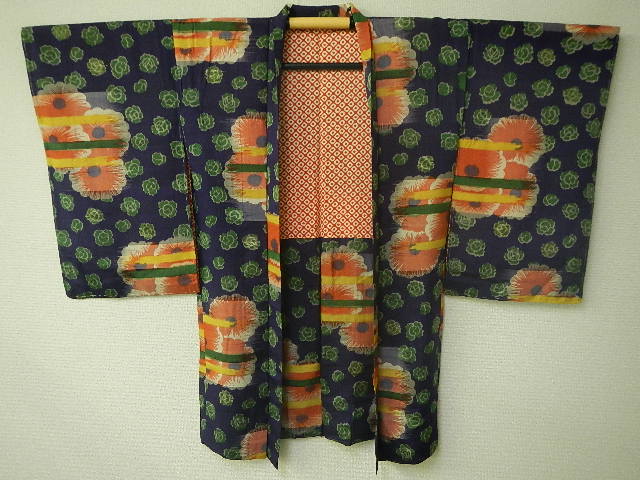 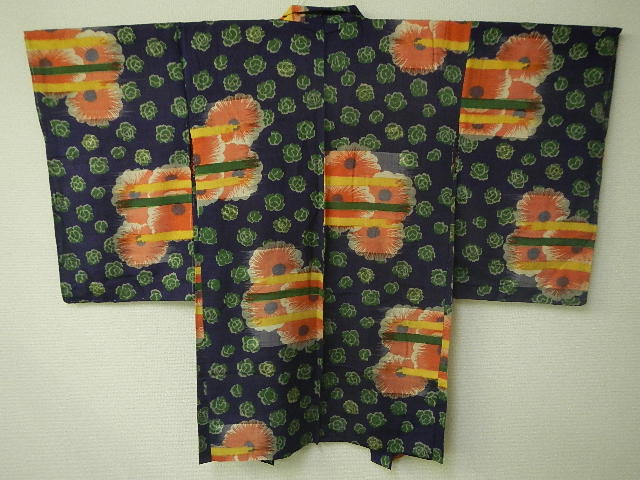 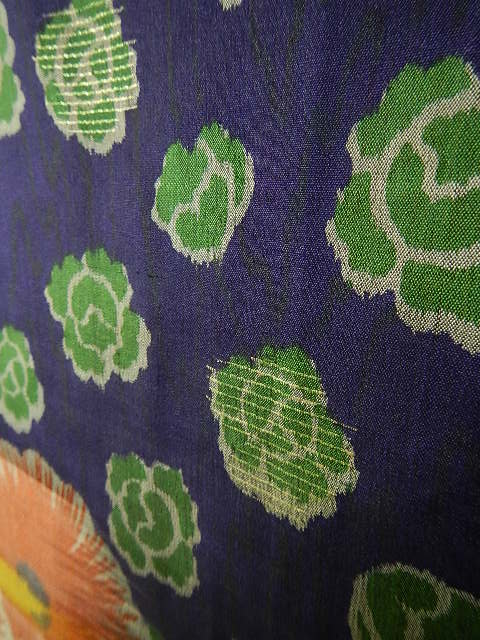 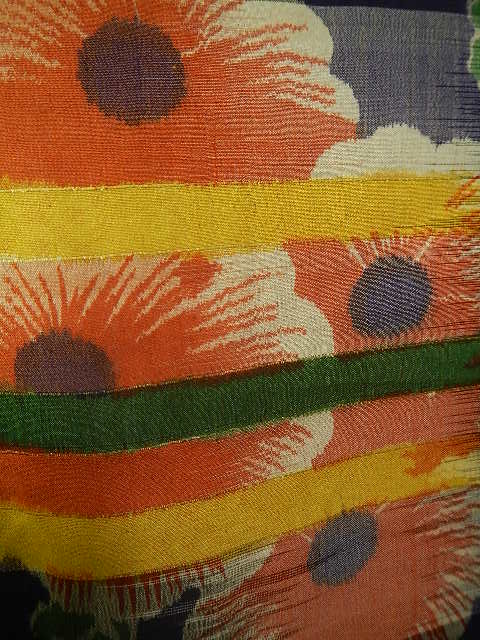