2009 was both a good and a bad year for me. Good - because I got married to the love of my life :) I also found some great and true friends, and finally was able to get a cat! Actually TWO cats - Mittens and Echo :) They keep me company when my husband is away :) :) :) And finally, I got MUCH better in wearing kimono! haha :)

Bad - because I had to move away from family and friends to the country that I don't particularly care about. I had to leave my good job for a crappy job, and traded REAL school for an online school, which I hate.

Getting married was one of the greatest things that happened to me! :) 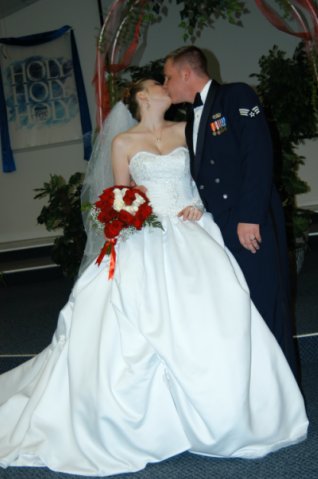 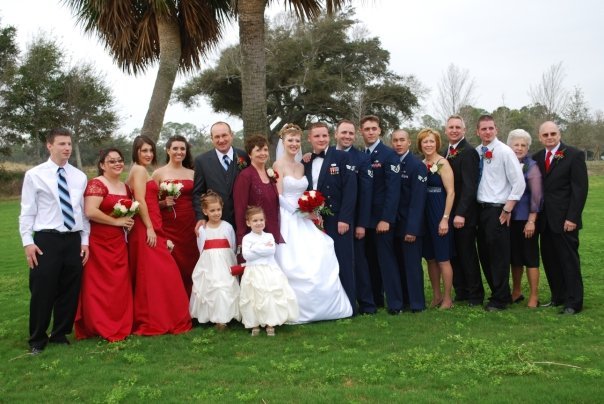 I attended Mobile Japanese New Year with my friends :) I also dressed up my Japanese friend in furisode because she was missing her Coming of Age ceremony while in US. And then Pensacola Kimono Club attended Pensacola Japanese New Year! We had a much larger party this time because some of our friends were volontold to wear a kimono haha :) 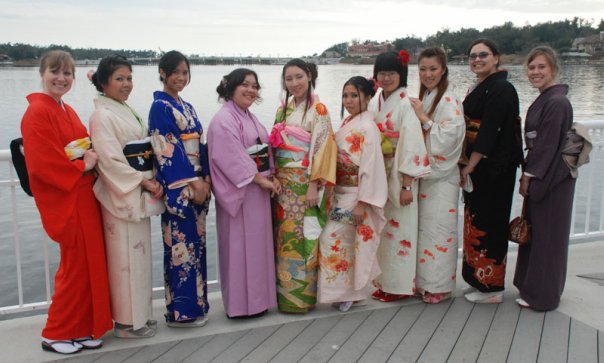 So far I think this is my favorite kimono :)

I got to be a Japanese pirate at the local Renaissance Fair :) 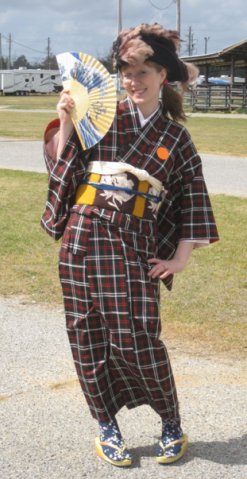 We had our photos taken professionally :) 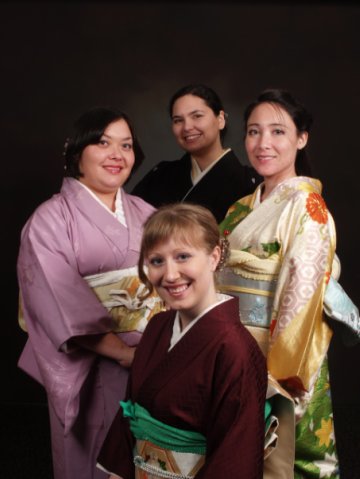 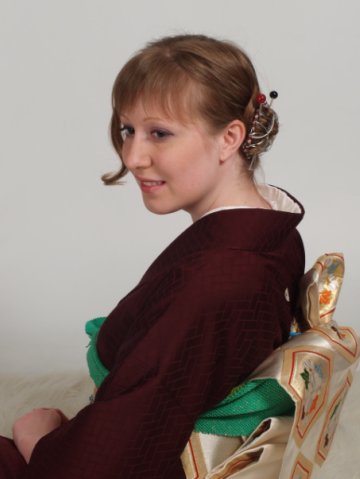 Pensacola Kimono Club was asked to do a kimono show. My friend and I were the only ones who wore kimono (without changing), and on the way back we had to protect our kimono because it started raining. 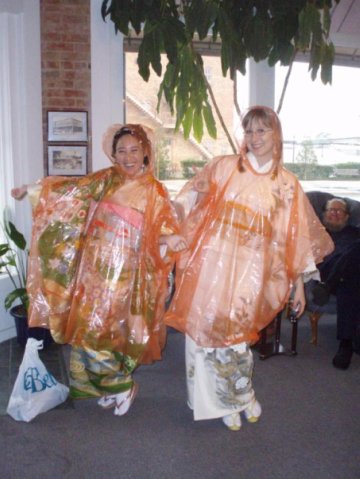 My friend organized me a great farewell party. I miss my friends a lot :( :( 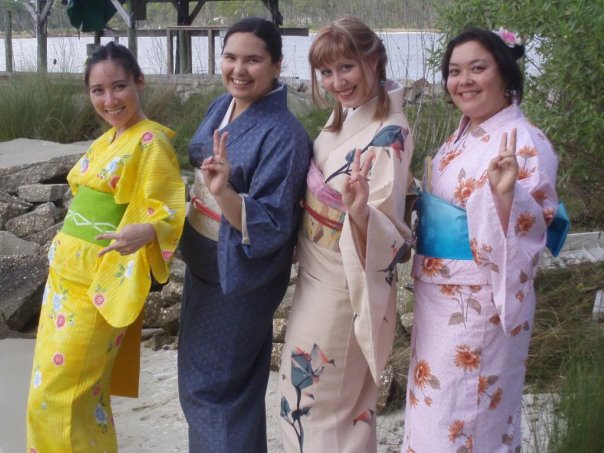 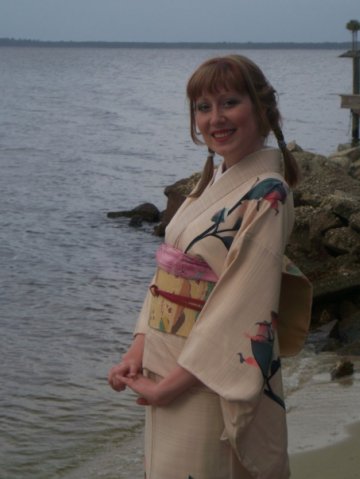 Wearing kimono for the first time in UK. 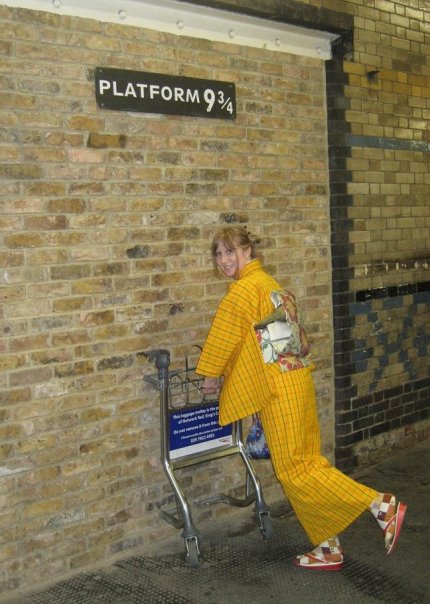 Finally learning to wear kimono by myself! :) 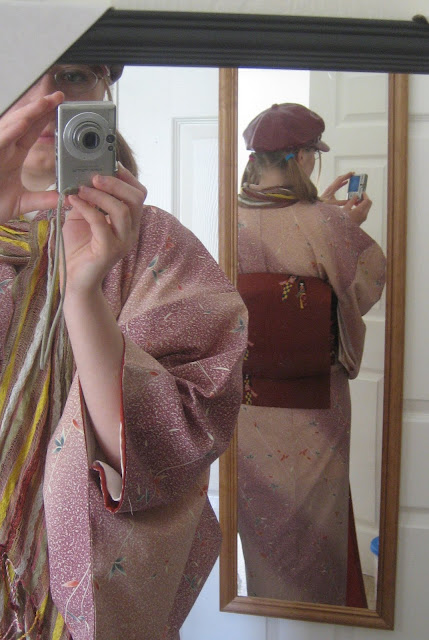 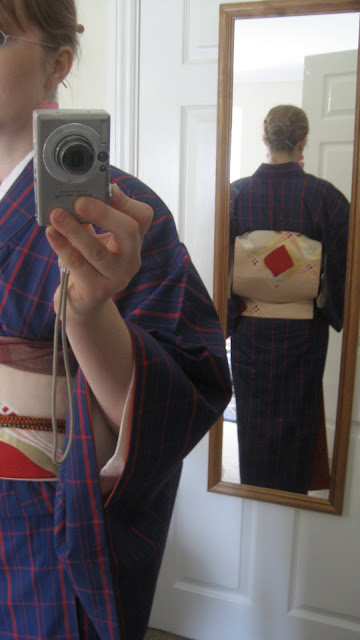 The best picture ever! Going to Cambridge in kimono. 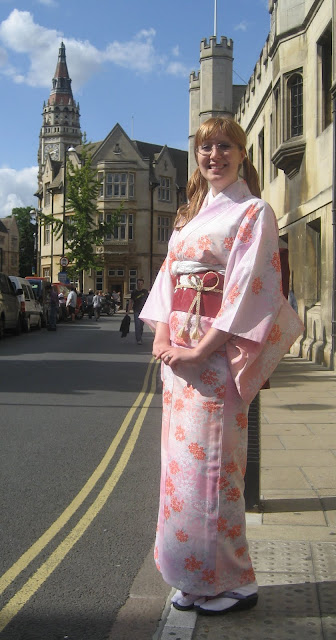 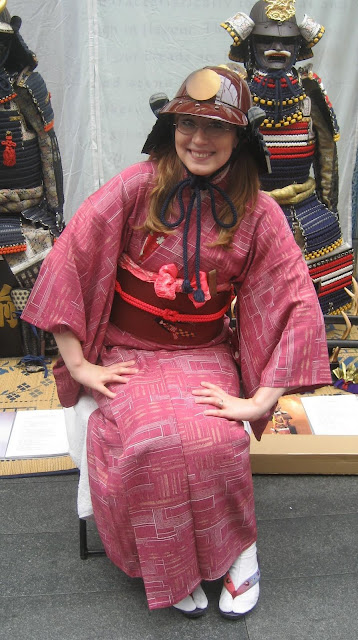 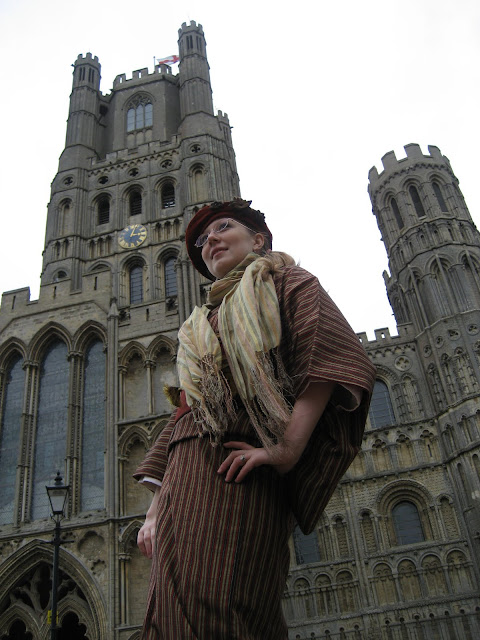