Exploring Cambridge as a Student

On Monday I went to Cambridge to meet up with a new kimono person! She is a student at one of the colleges, so we walked around all the areas that I normally would not have an access too, or have a limited access. As always, to see all the photos from the day, please check out my Facebook page (and it would be great if you liked it too!) 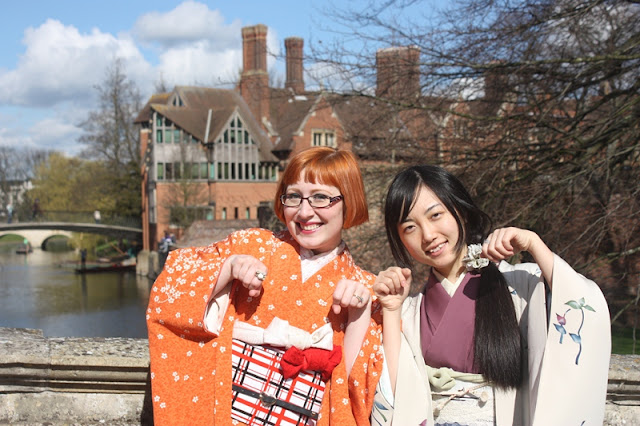 I knew that Cambridge was beautiful, but seriously I didn't realize just HOW! The only thing that spoiled our fun was right when we were taking photos in the area below, and the security guard (or whatever they are called) told us that we are not allowed to take any commercial photos. #$%#&*@?!?!?!?! He refused to listed to us when we said that we were not taking any commercial photos, because we look like we dressed up specifically so we can take photos. Well no shit! We did dress up, but that doesn't mean the photos are commercial! So we decided not to argue with the idiot, and just left. After that, we made sure that there were not guards around when we were taking photos. 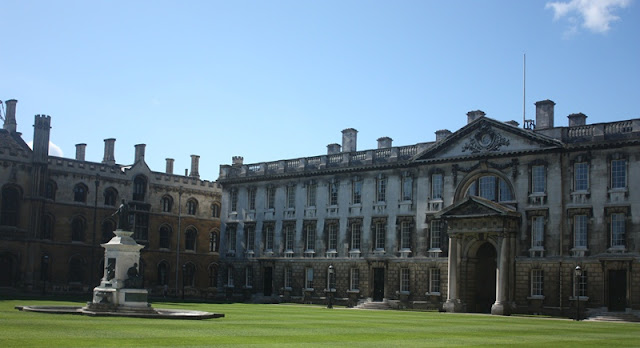 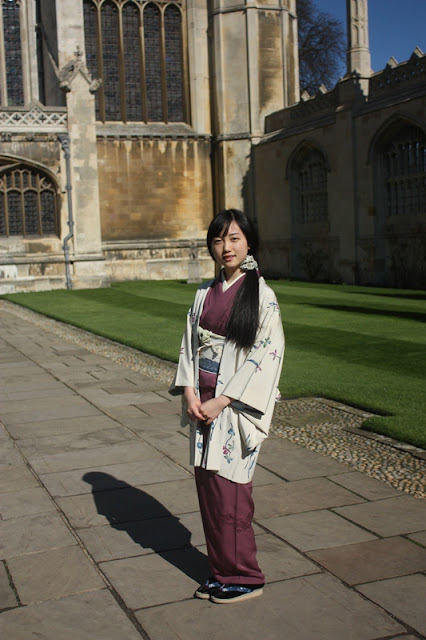 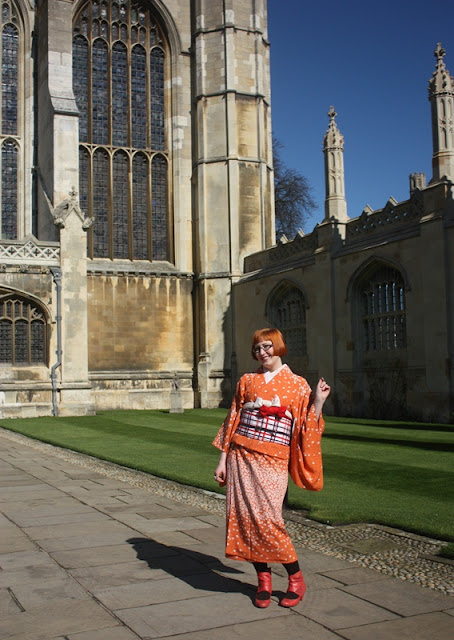 The weather was absolutely GORGEOUS, and many people kept asking us why we were all dressed up. I kept answering that because the weather was too beautiful not too :) 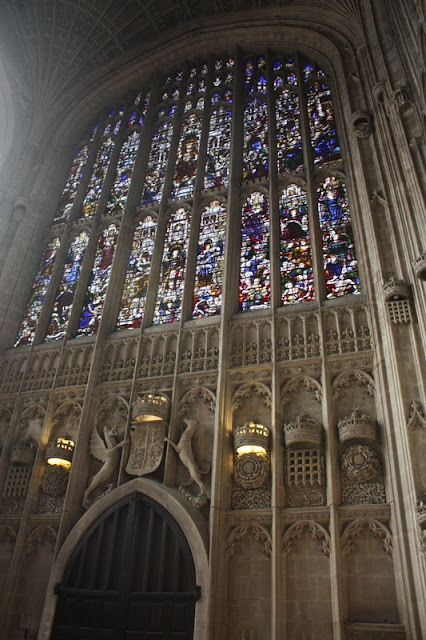 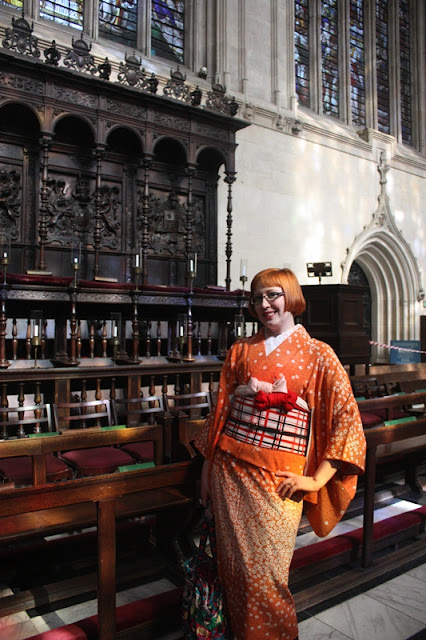 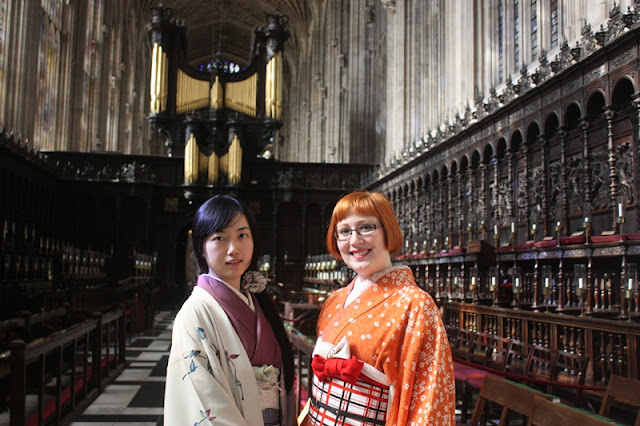 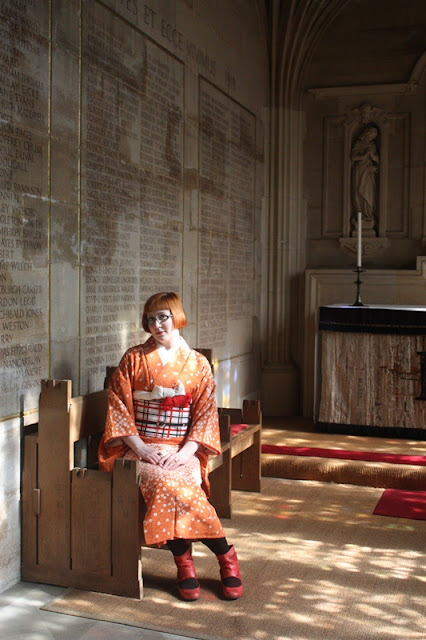 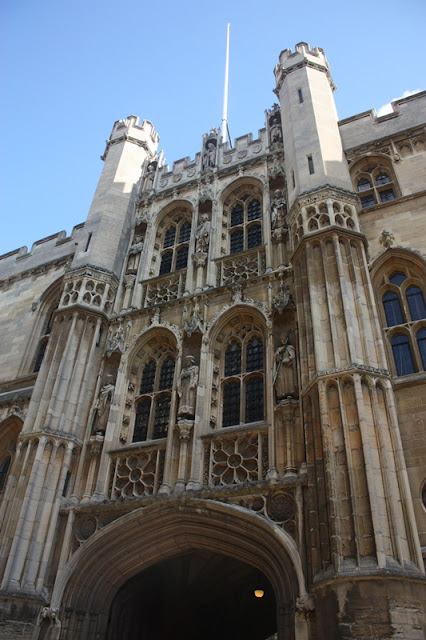 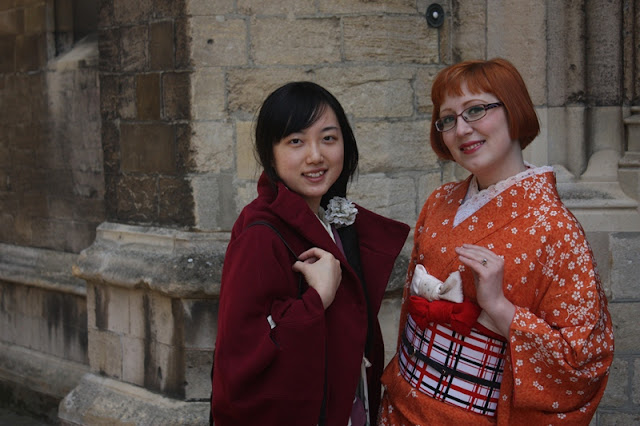 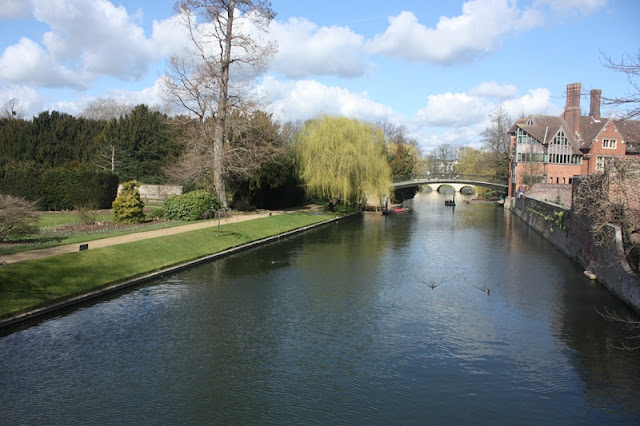 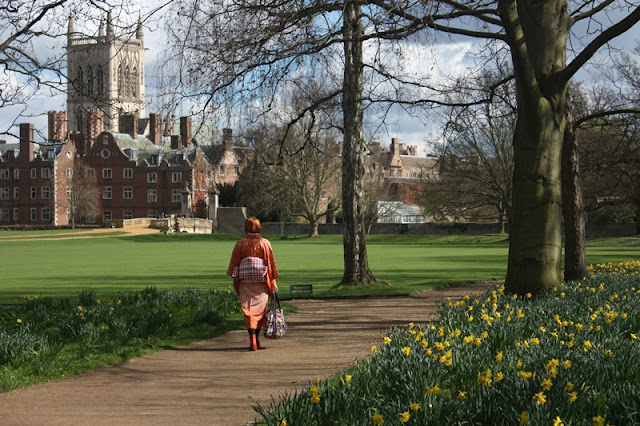 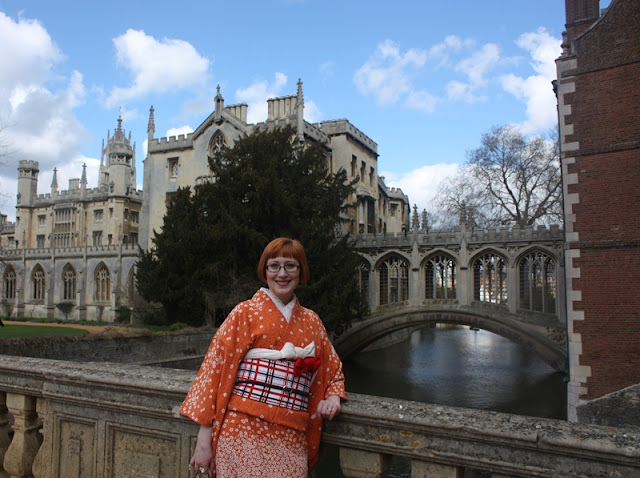 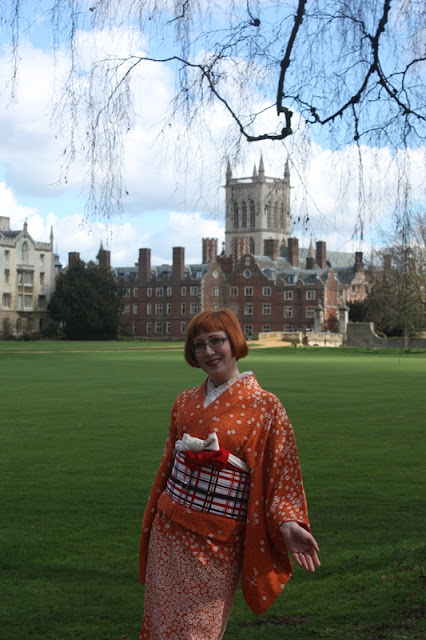 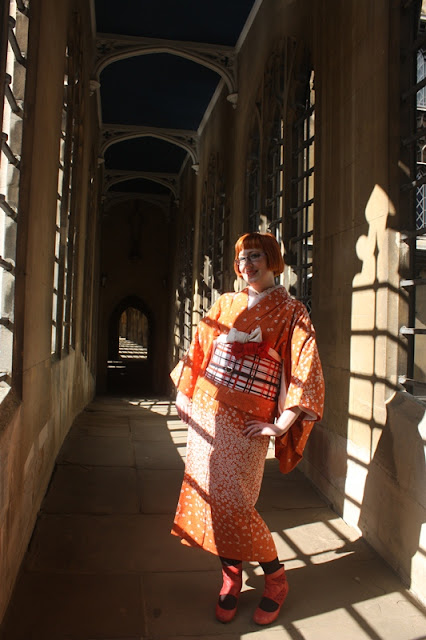 I wore the same orange kimono that I wore to Japan Day in Cambridge couple of weeks ago. You might remember that at that time I was really pissed off at this kimono, because I attempted to wear it traditionally... but it completely failed, since it was too short. I was THAT close to putting up the damn thing for sale, but I've decided to give it another chance and wear it in "Lyuba style" instead. This day was that second chance, and I'm proud to say that this kimono is staying in the family! 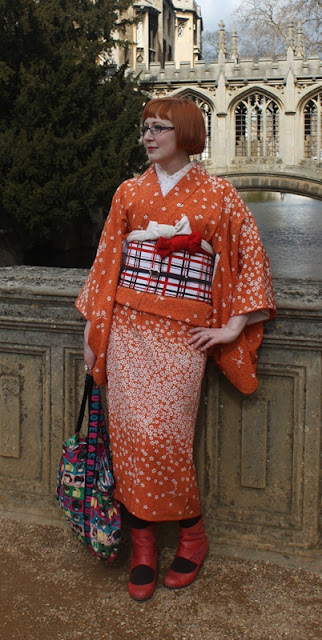 I paired it up with my only chuya obi, because I wanted to wear the tsunodashi musubi again. Seriously, that musubi is my favorite now! I never thought that it would be more comfortable than otaiko, but it is! I can even drive in it, and because it's lower in the back, it acts as a pillow right where I need it. All I have to do is fluff it back up once I'm out of the car, and it's back to being puuurrrty. I'm very happy with the way obiage bows turned out too, I didn't expect it, but they stayed in relatively nice shape for the whole day! 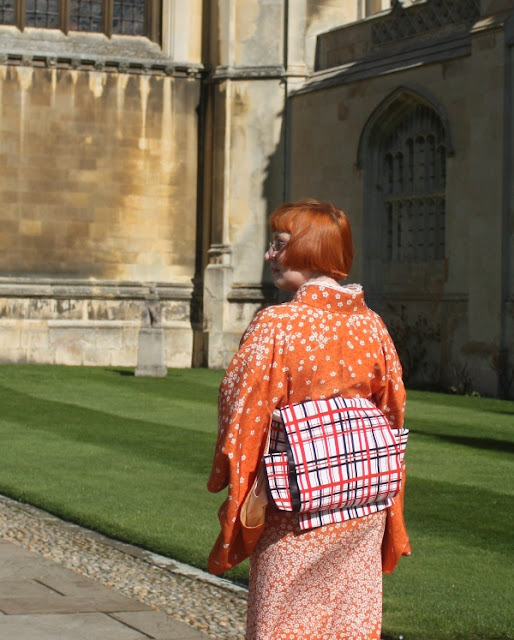 As you can see, it's not as puffy as I would like it to be, but I think I can stick a special pillow inside? I might try it next time, since this obi is very soft and doesn't "puff" easily.

The photo below is my absolute favorite! 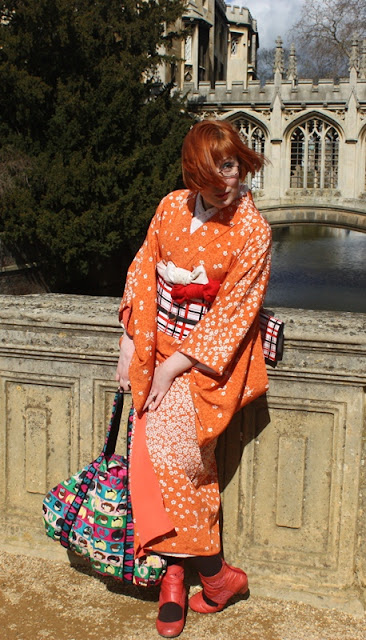 Did you do anything fun in kimono lately?